Police vs The Arab Supercars in London!

Police vs The Arab Supercars in London!

Over the summer months in London, the affluent area of Knightsbridge becomes littered with crazy and colourful supercars from Arab countries. Due to constant complaints from the residents, there has been increasing police presence on the streets, stopping and checking the cars for the correct paperwork and asking them to drive considerately. All of this footage was filmed in one day with a lot more cars being pulled over than I managed to capture. Is it fair that they are targeted for the plates they have on the car when the truth is they are not doing anything wrong! Please do comment, like and subscribe to JBB013 for more. Intro Music: "Dustsucker" - MachinimaSound - http://bit.ly/Z3Gobo License: http://creativecommons.org/licenses/by/3.0/ 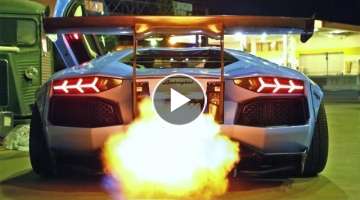 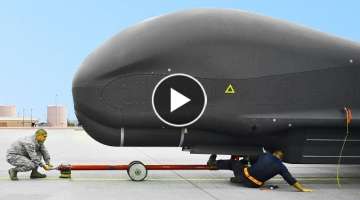 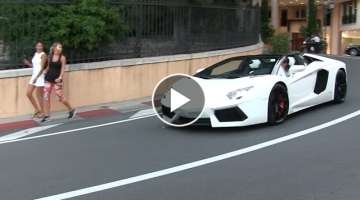 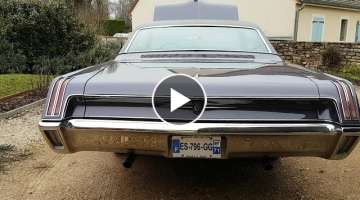 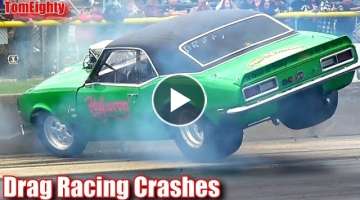 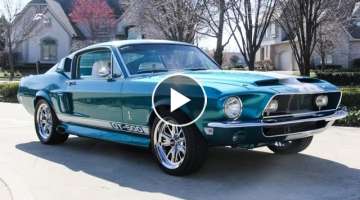 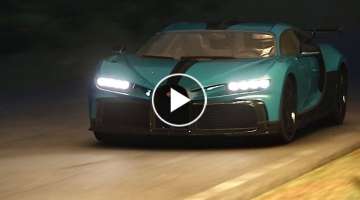 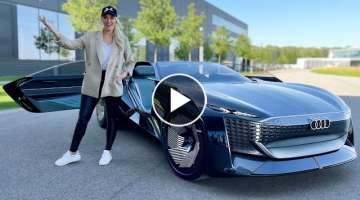 The Audi Car of the Future - Audi Skysphere 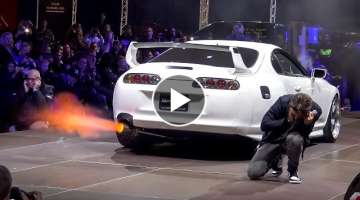 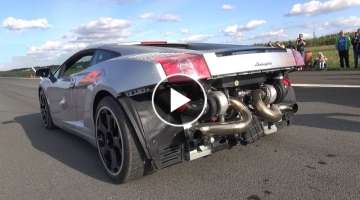 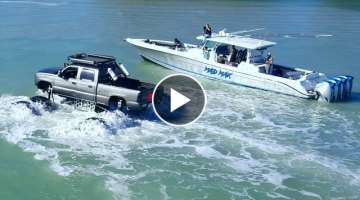 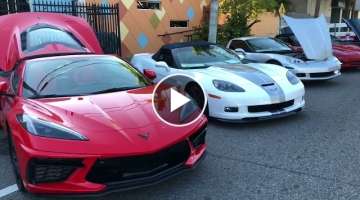 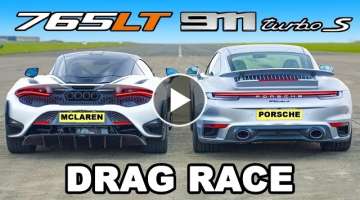 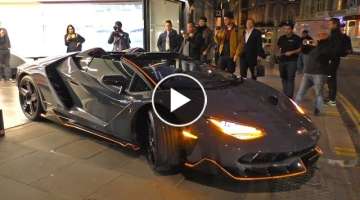 The BEAST has arrived, the $5Million Lamborghini CENTENARIO ROADSTER! 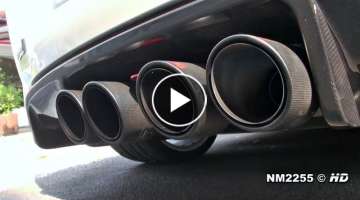 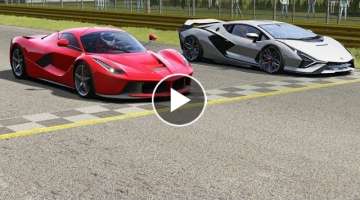 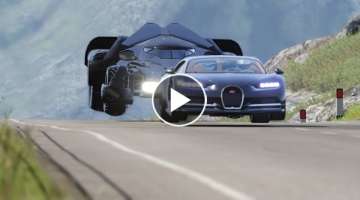 Batmobile vs Hypercars at Highlands 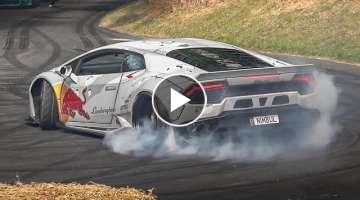 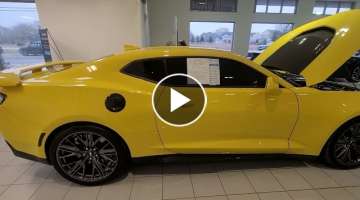 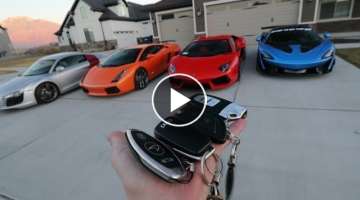 FULL TOUR OF THE SUPERCAR COLLECTION!!! 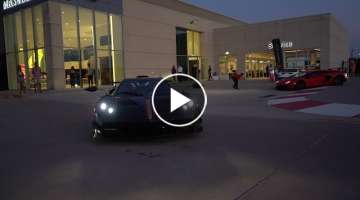 PAGANI HUAYRA ROADSTER BC - Tim Gillean Start Up & Drive Off !! 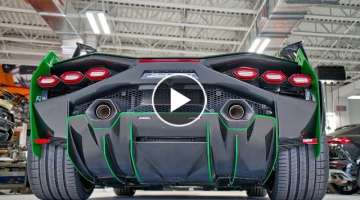 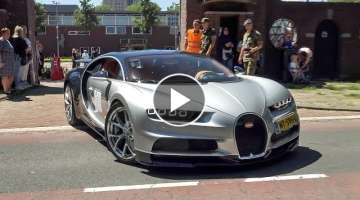 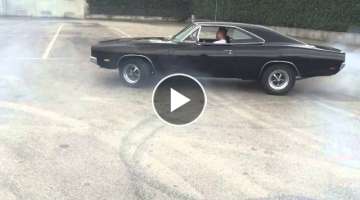 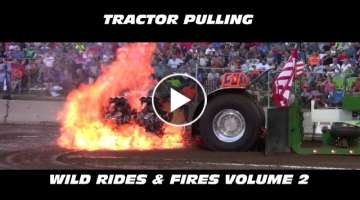 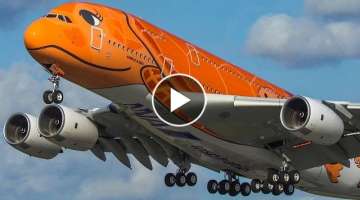 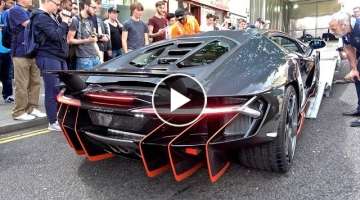 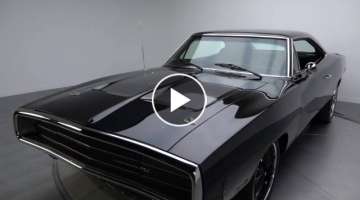 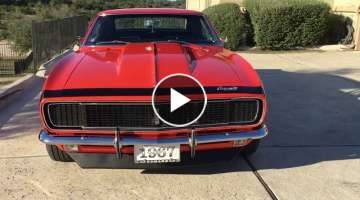